According to the CDC:


·        Every hour, congenital CMV causes one child to become disabled


·        About 8,000 children each year suffer permanent disabilities caused by CMV


The CDC makes the following recommendations on simple steps you can take to avoid exposure to saliva and urine that might contain CMV:


Wash your hands often with soap and water for 15-20 seconds, especially after


·        Do not share food, drinks, or eating utensils used by young children


·        Clean toys, countertops, and other surfaces that come into contact with children’s urine or saliva 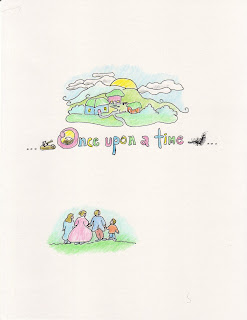 Julie Russell, MSW, LCSW, is a clinical social worker specializing in the treatment of trauma and the scope of emotional and mental disorders that prevent one from achieving a sense of wholeness. She can be contacted at 860-415-9573 or julie.lcsw@yahoo.com. Her website: www.julierusselllcsw.com
I update the following post every year:
Posted by Lisa Saunders at 2:48 AM No comments: